Cooperation with the Ministry of Land, Infrastructure, Transport and Tourism 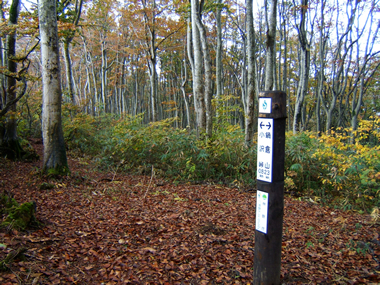 As part of the Ministry of Land, Infrastructure, Transport and Tourism’s Community Development Strategy for the Hokuriku Region, the Shin-etsu Trekking Committee, involving Nagano and Niigata prefectures, was established in 2000. This was the first step toward the creation of the Shin-etsu Trail. At the same time, the Sekida Mountain Range Walking Route Establishment Promotion Committee was created, mostly by local people. A survey and research on regional cooperation towards establishing a trekking route in the Sekida Mountains was conducted. As a result, trekking routes in the Sekida Mountains have become a reality.
Along with the three municipalities that were involved with the Shin-etsu Trail from the beginning, from 2004 to 2009, 16 more municipalities (later becoming nine after consolidations) in both Nagano and Niigata prefectures as well as local organizations joined in, and the Shin-etsu Area Tourism Exchange Promotion Council was established. This is aimed at creating a new region for tourism in the Shin-etsu area, focusing not only on the beech forests and hiking of the Shin-etsu Trail but adding the nature, history and culture of the Shin-etsu region and reviving regional alliances and exchanges across prefectures and municipalities to create a new form of ecotourism that “protects, learns and conveys.”

Cooperation with the Forestry Agency 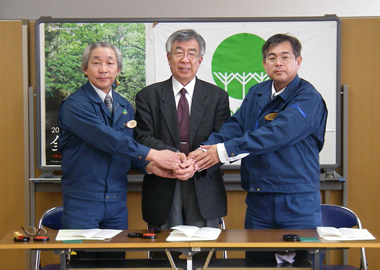 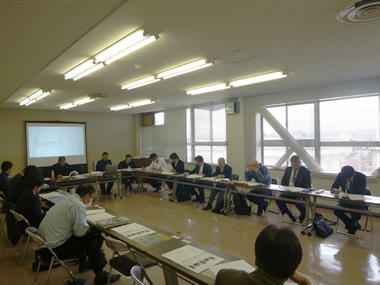